Life | Waiting For the Right Time 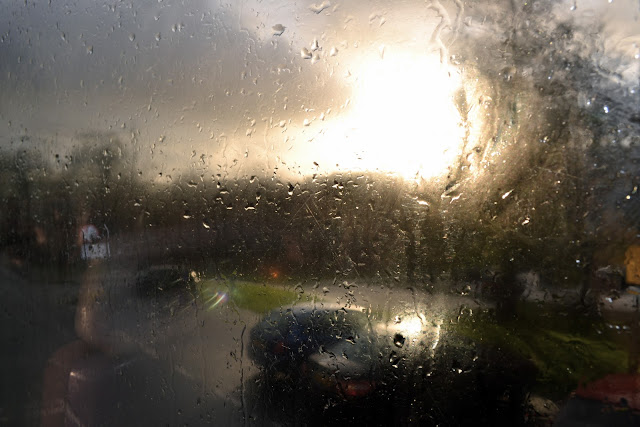 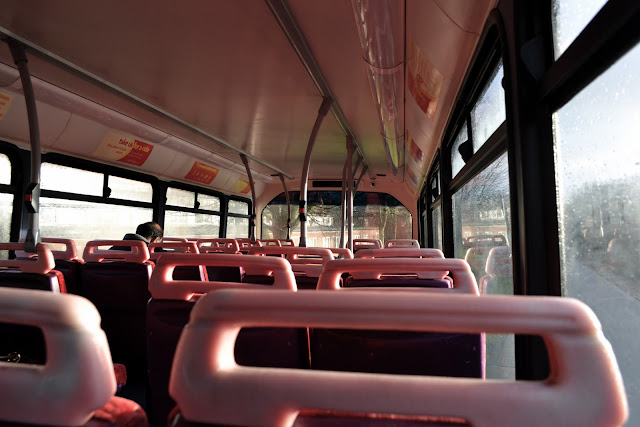 Lately i feel like I've been spending my entire life on busses. In reality its only around one and a half hours a day, at most when the traffic is horrendous it can be stretched to two. Put like that it does sound quite lengthy.
I while away the hours on my phone amusing myself with twitter and listening to the the same music over and over again. My current obsession is 'Hurts' 'Happiness'. I've had the album on repeat for weeks and still am not nearly bored of it. I've been doing the (very) pretentious thing of naming all my posts after song titles or lyrics from the album.
I've also been getting a bit introspective (get me!) about the blog, not really sure what its ultimate focus is going to be. But at the moment I'm just really loving taking photos and having a place too write down some of the things swirling around my brain.