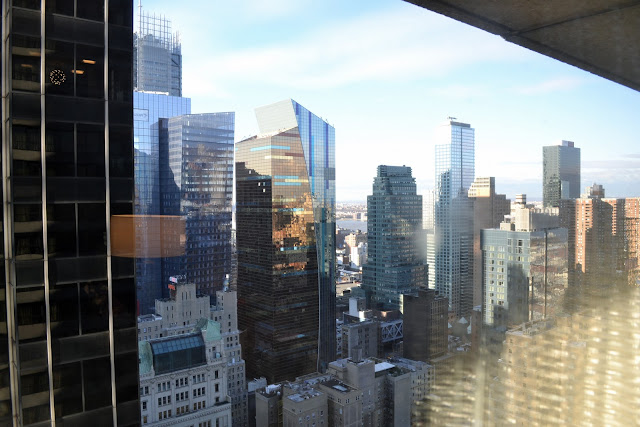 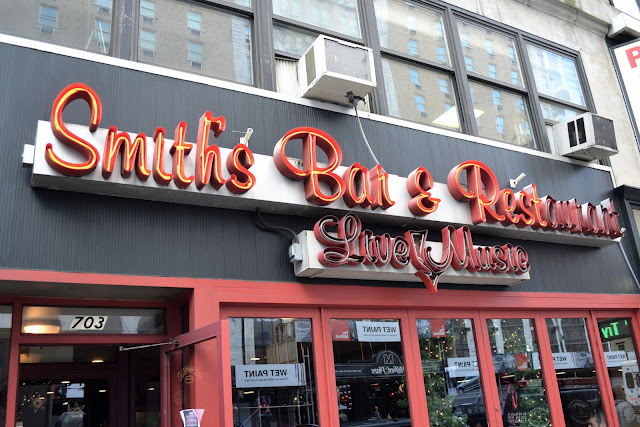 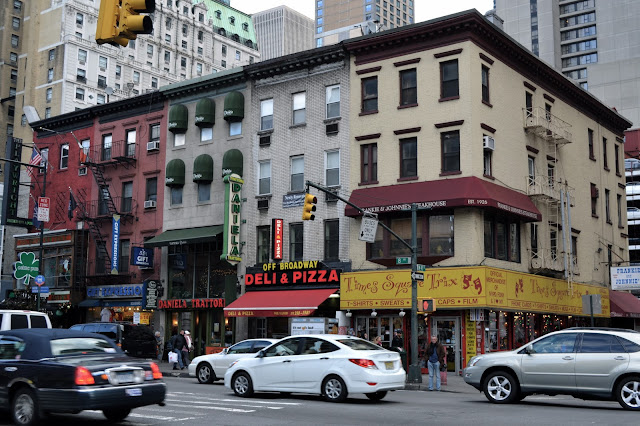 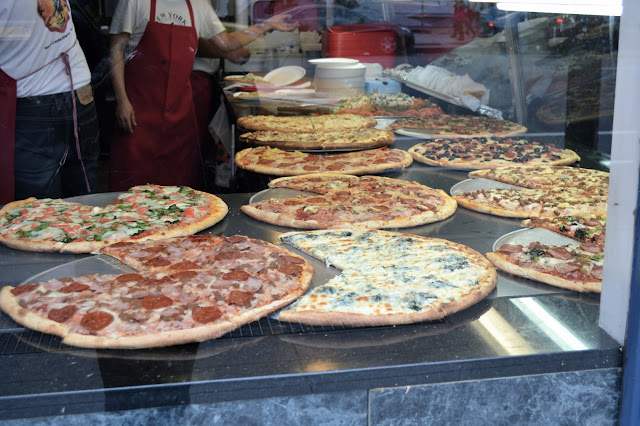 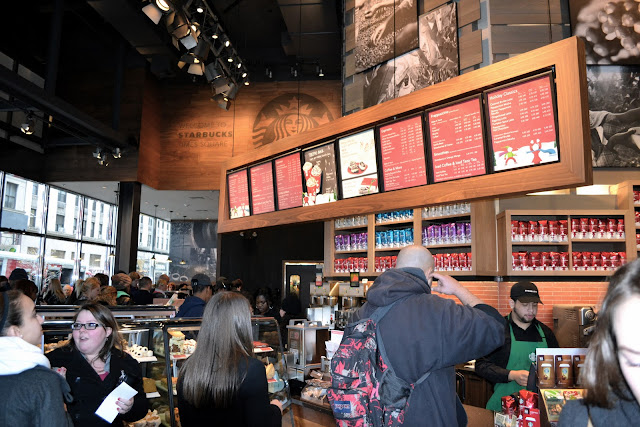 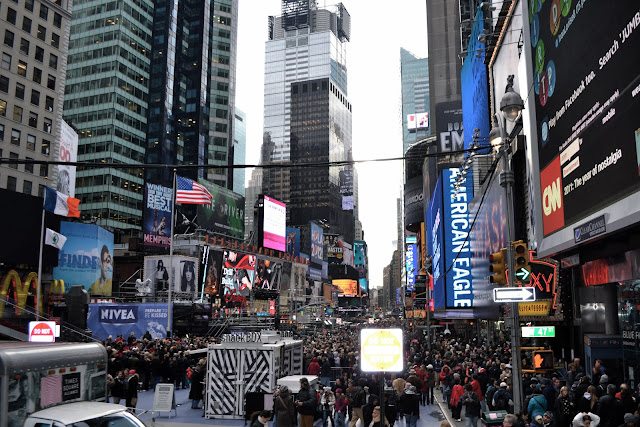 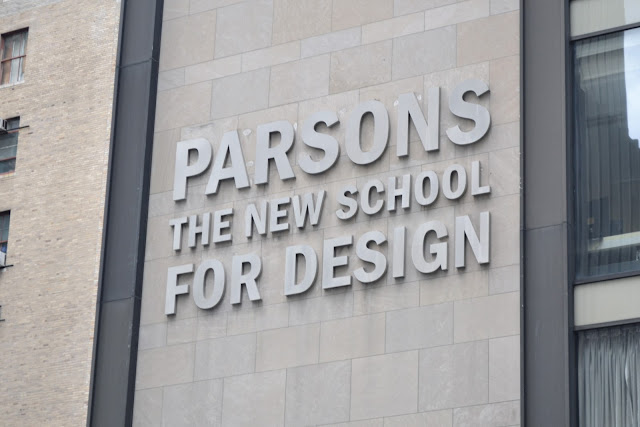 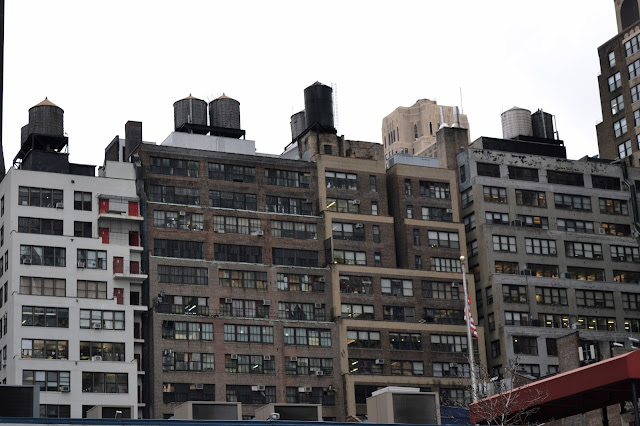 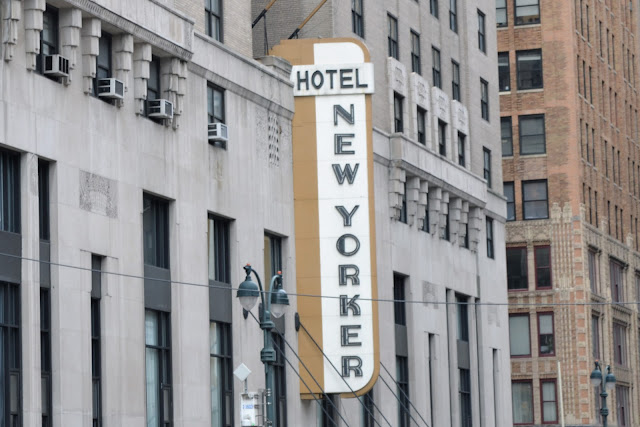 The only reason this isn't as long as the previous two posts on  new York is because my camera battery died. Someone somewhere telling me to stop taking so many photos perhaps? Or it could just be that I forgot to charge my battery!

This was our last day  in the city and my god did it get cold. The weather turned and it became icy cold and windy. I didn't want to leave but the bitter cold did make it slightly easier to get on the train back to Albany.
Whilst waiting around for our train we had a really tasty meal in TGI's in Penn station. I only felt I should mention this is because I was extremely surprised. All the meals I've had a TGI's in the UK have always been distinctly average. I might give it another chance in future.
It was an brilliant few days and I feel really lucky to have gotten to see it again.