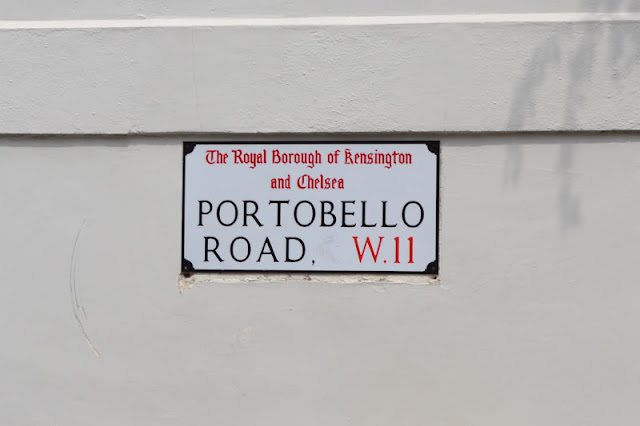 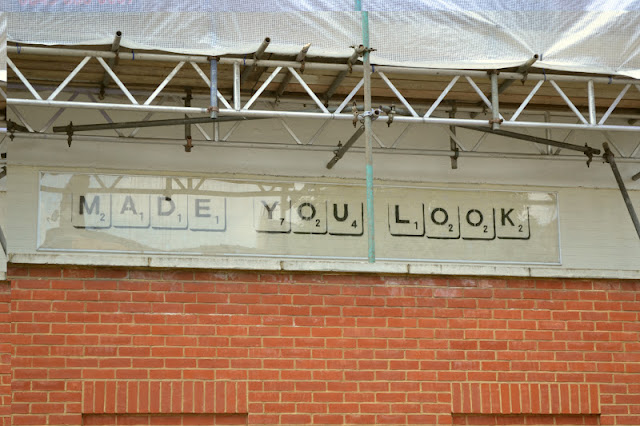 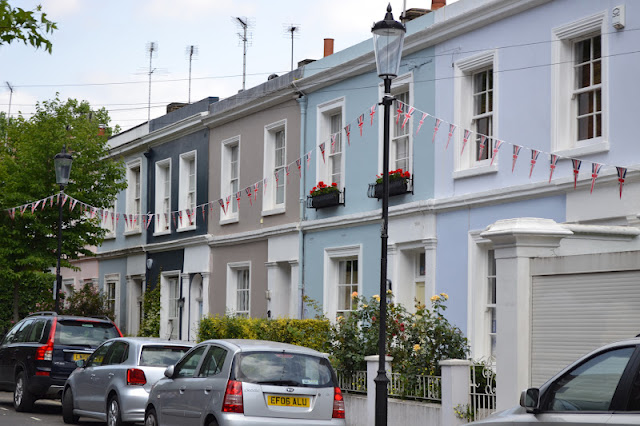 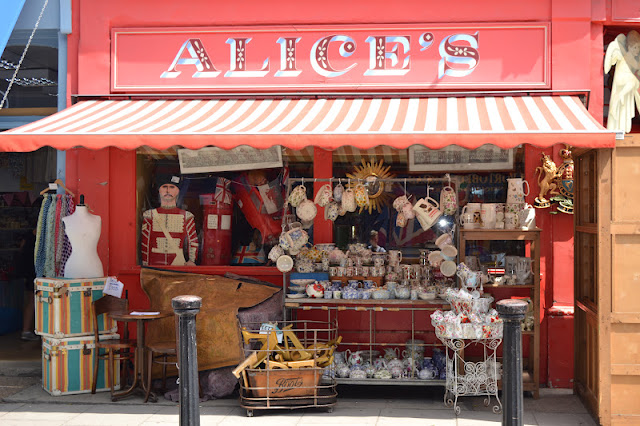 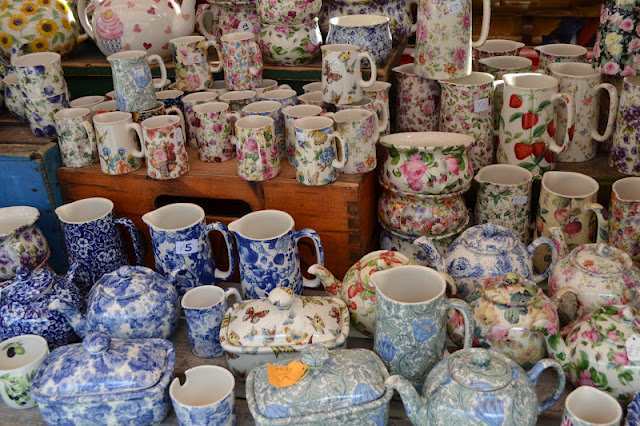 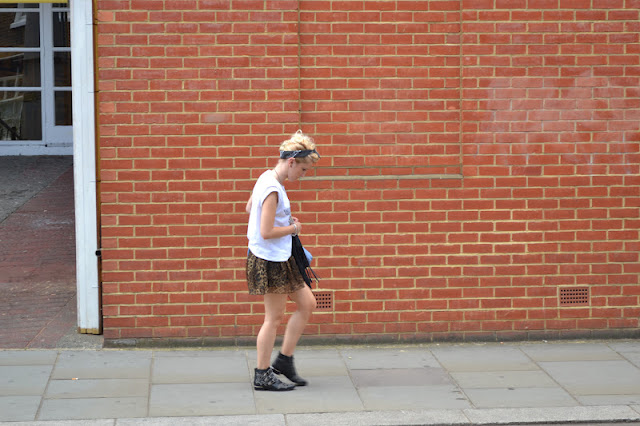 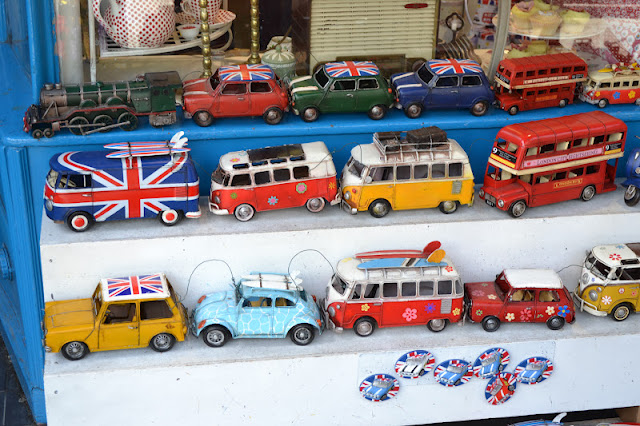 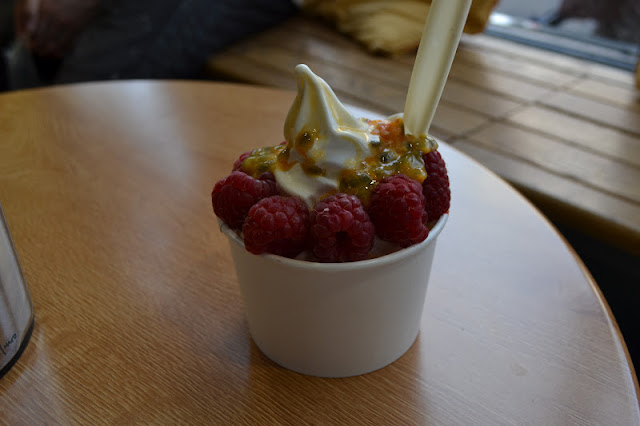 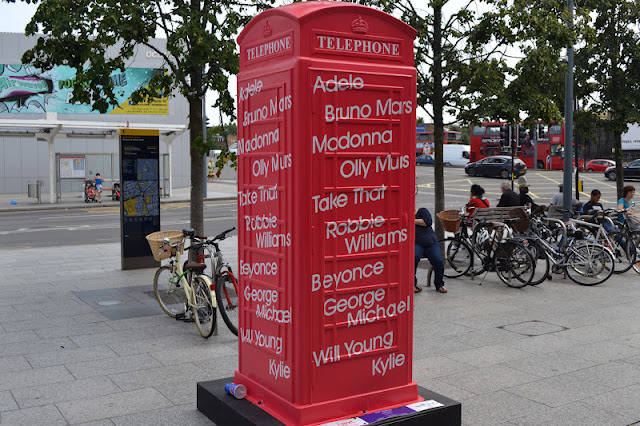 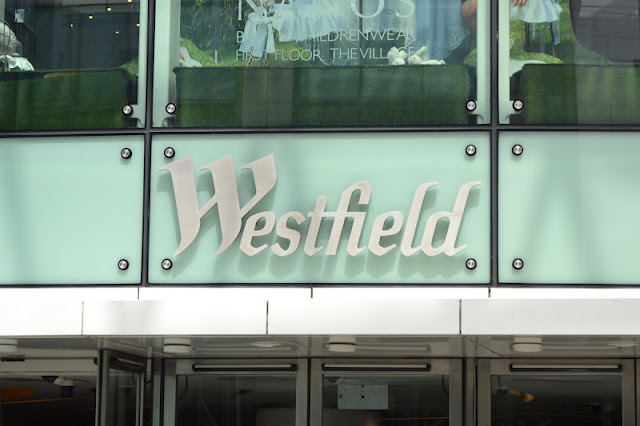 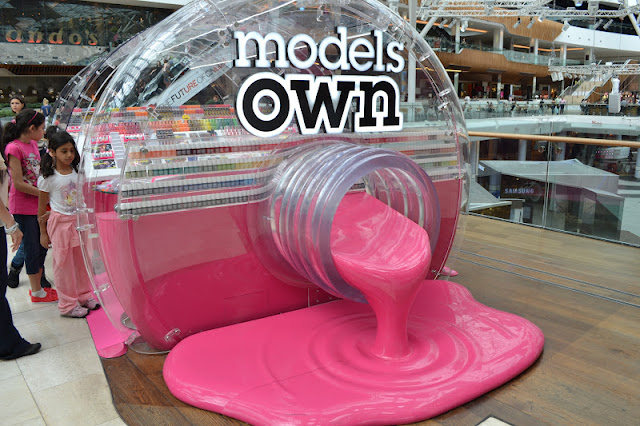 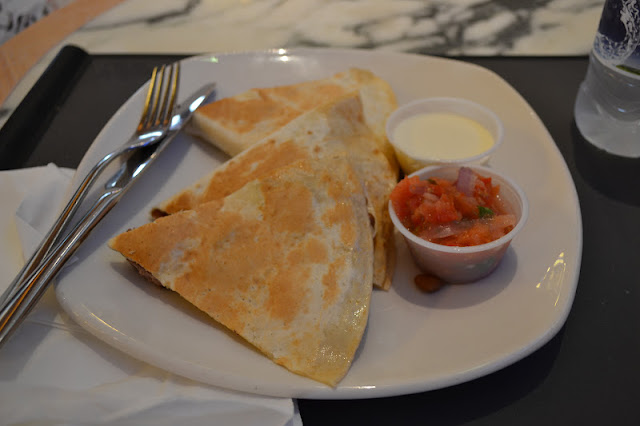 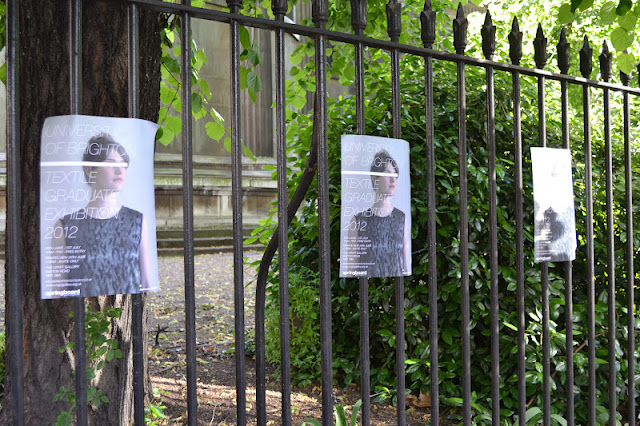 What seems like a lifetime ago now, my friend Meg and I took a trip to London for the day. It was one of those freak days where it hit something like 26 degrees. We started with a walk around Notting hill but after nearly passing out from the heat we decided to retreat indoors in search of cooler climbs. Being that I had never been to Westfield before I jumped at the chance to go and have a nosey about. The models Own Bottle Shop was high up on the list!

After spending a lot more money eating eating far more than we both intended we headed to the private view of University of Brighton Textile Graduate Exhibition. It was set out beautifully in a venue called 'The Crypt'. I have a post in itself planned with those images as it really was such a great space for an exhibit.
Its safe to say we were pretty exhausted by the end of the day. I may or may not have slept all the way back on the train to Brighton. Luckily I woke up just in time to get off!