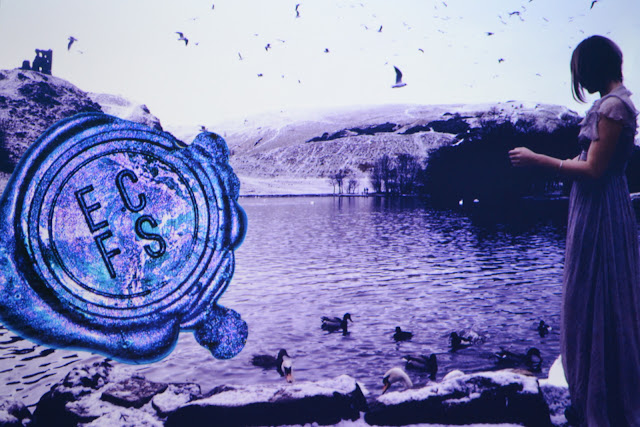 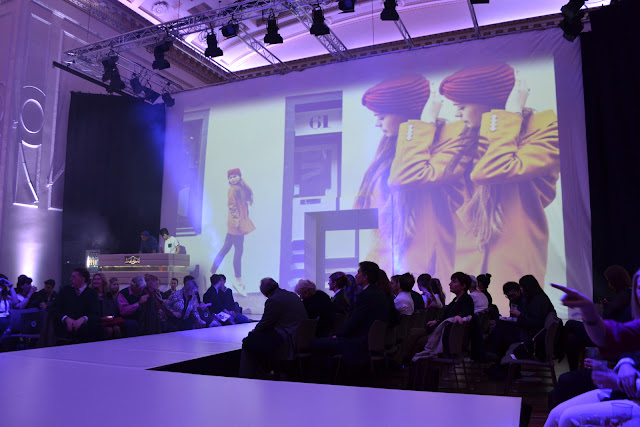 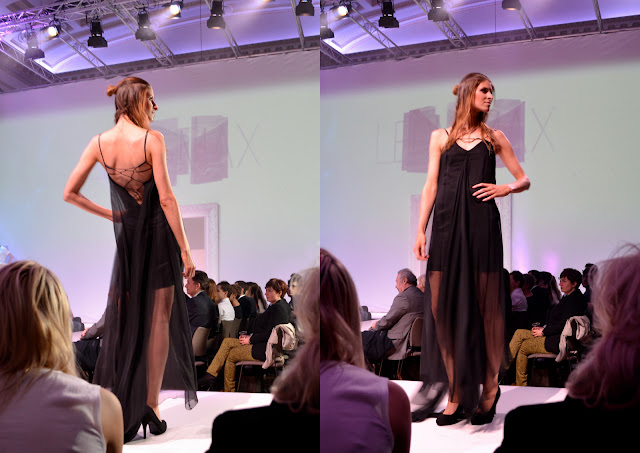 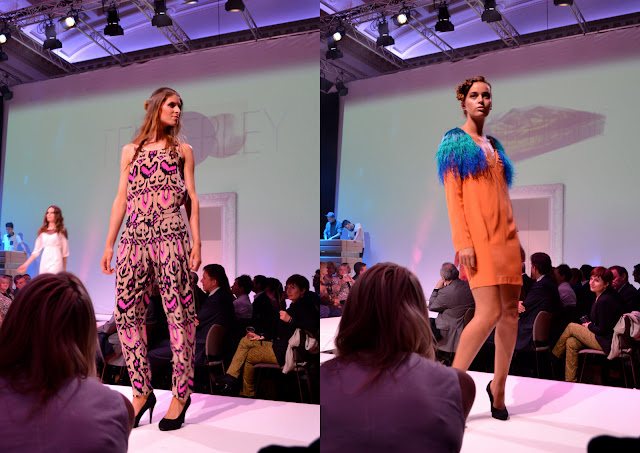 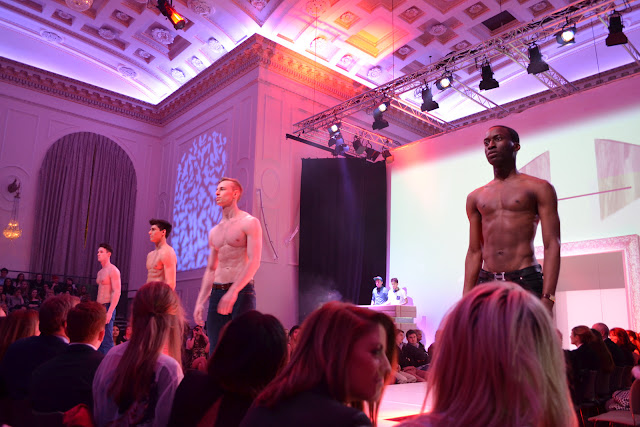 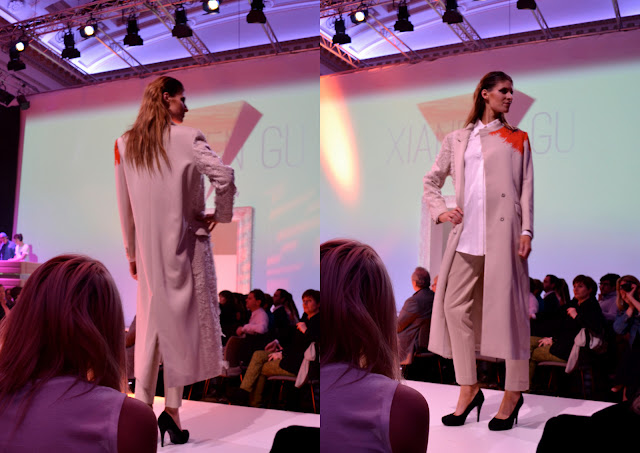 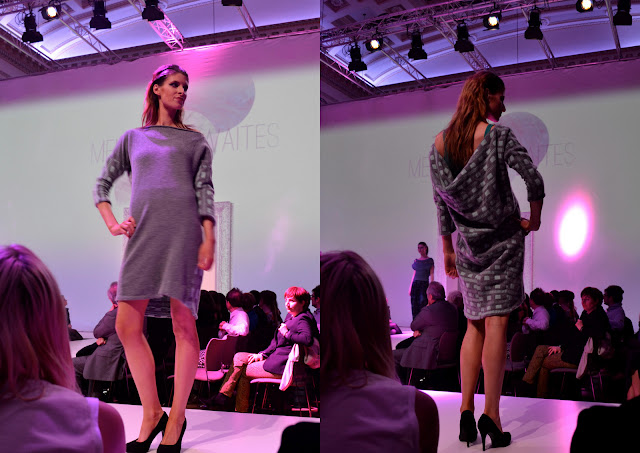 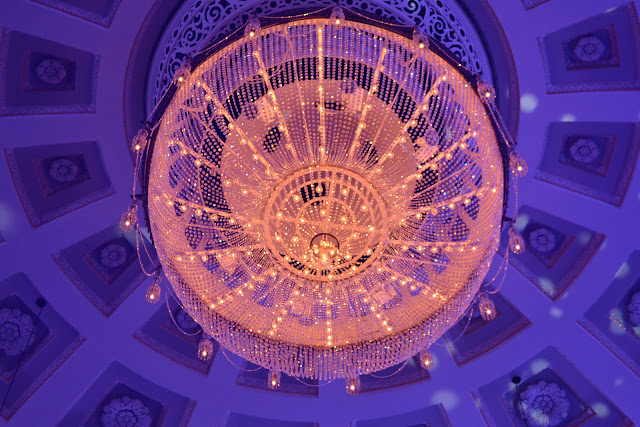 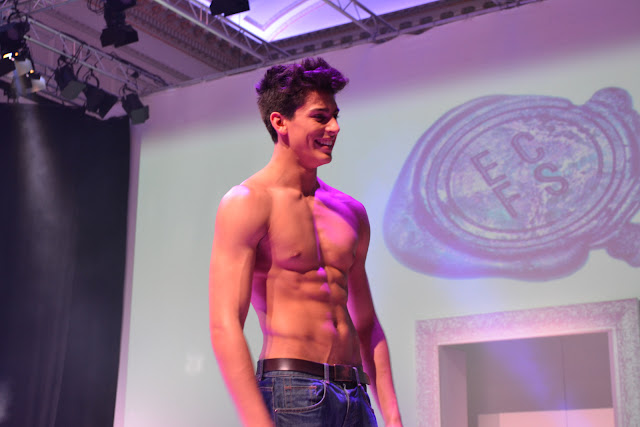 Two weeks ago now I attended the Edinburgh Charity Fashion Show. It is put on and organised by the students of Edinburgh University. One of whom is my twin sister. In order to show my support I trekked up from Brighton to Edinburgh for a few days. Also to see my friends and family but the show was why I picked that particular weekend as I didn't get to go last year.

There is no real reason for the selection of pictures in this post. It purely came down to including non blurry shots. There was rather dim lighting and I am severely impaired when it comes to using my camera so these are the only ones which turned out ok.

The show featured both women's and menswear but I seemed to only be able to get a decent shot when the boys came out without their tops?! Im into going to question how that came about too deeply but I am not complaining!

It was a great show that was really professionally executed and put together. Well done to my sister Sophie and the rest of the ECFS team!

I also posted here if you want to check out what my sister and I wore on the night.