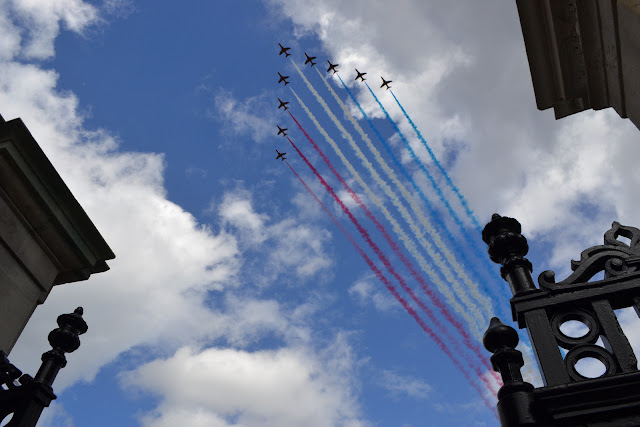 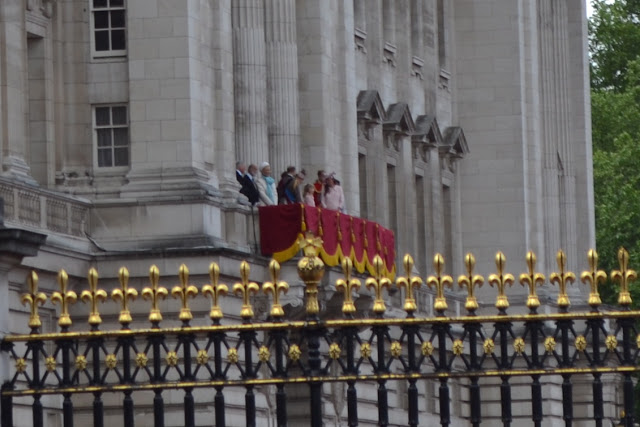 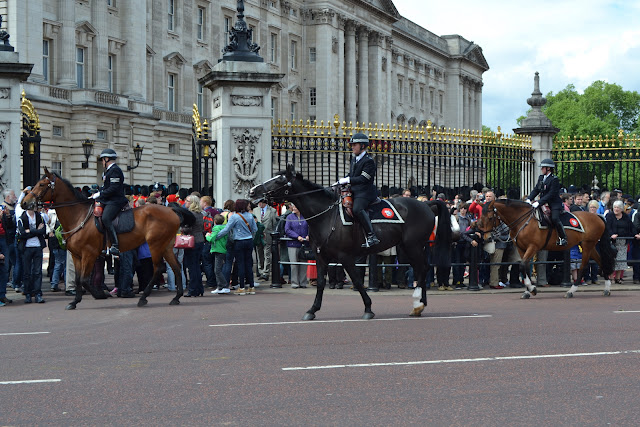 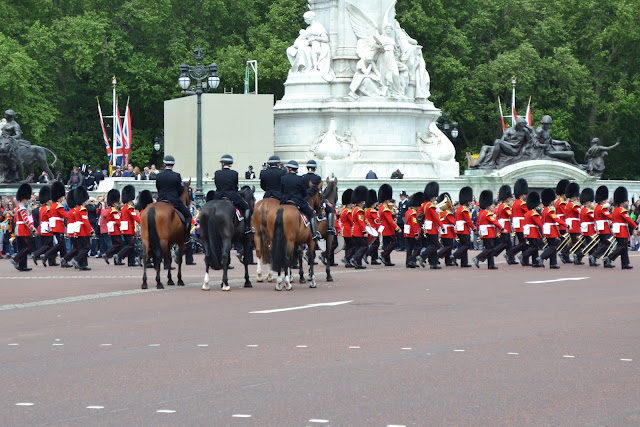 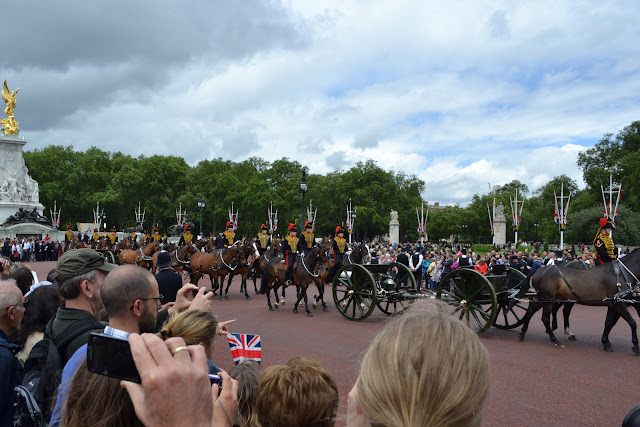 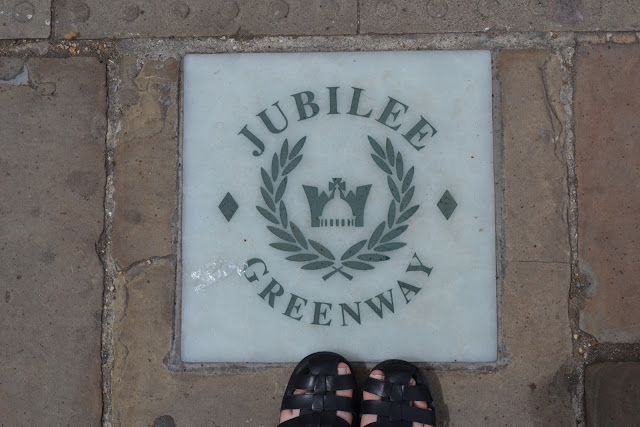 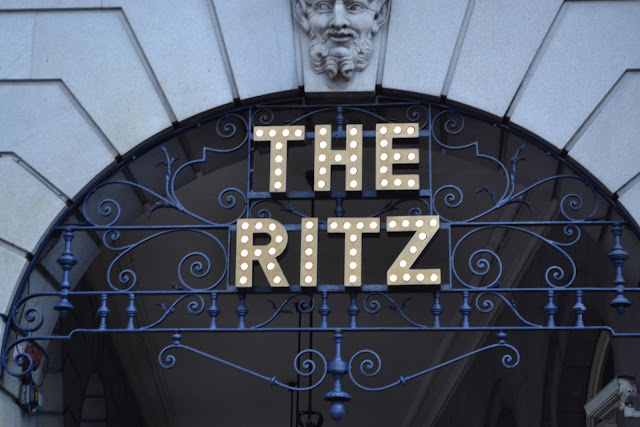 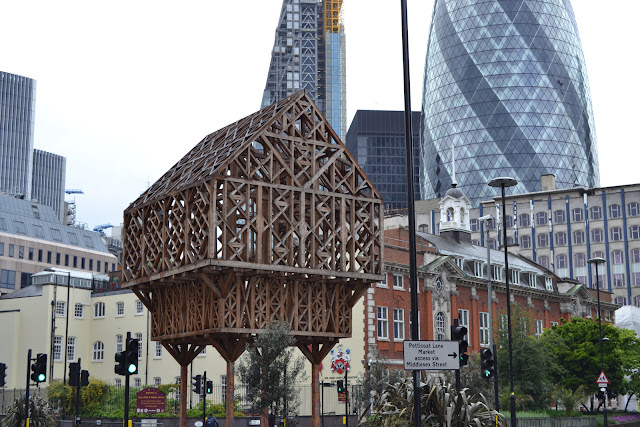 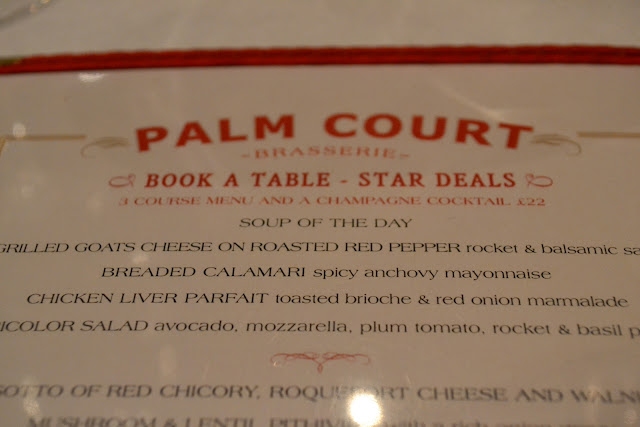 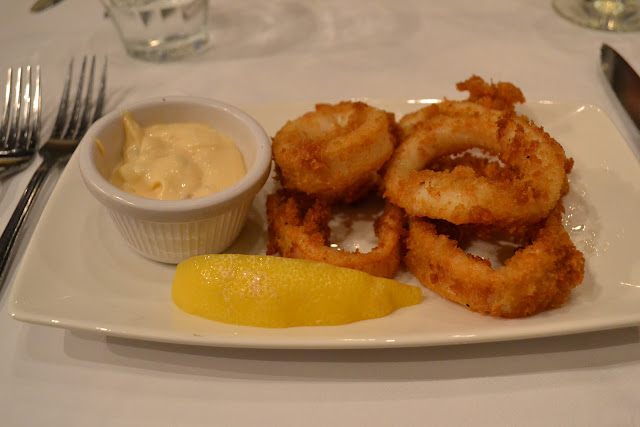 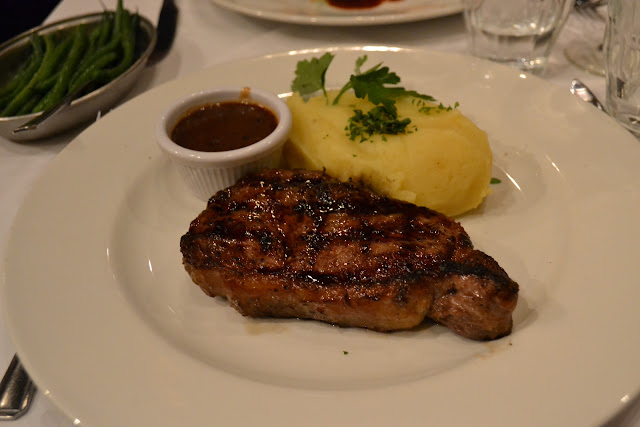 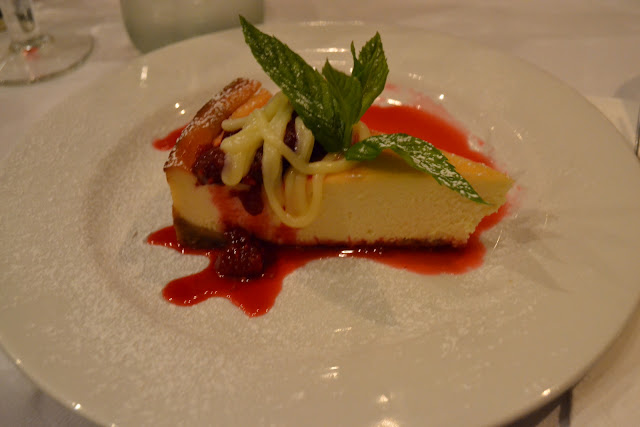 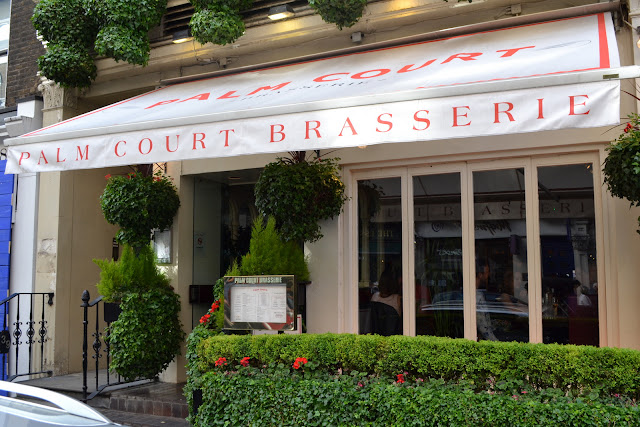 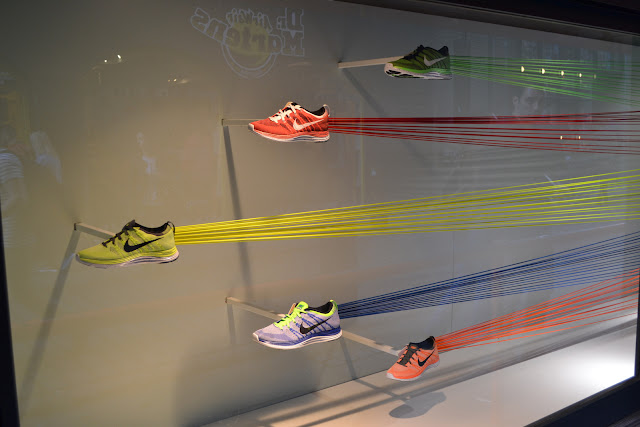 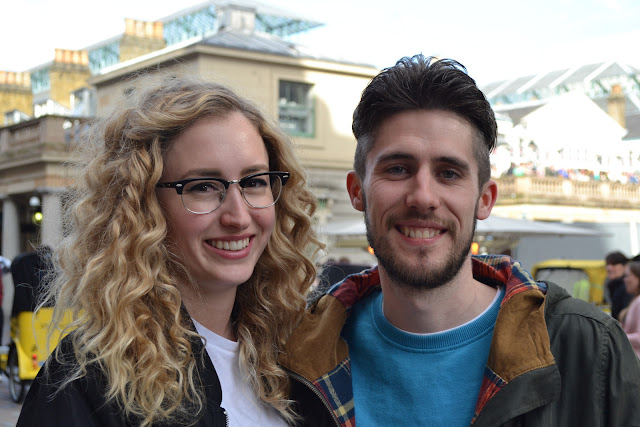 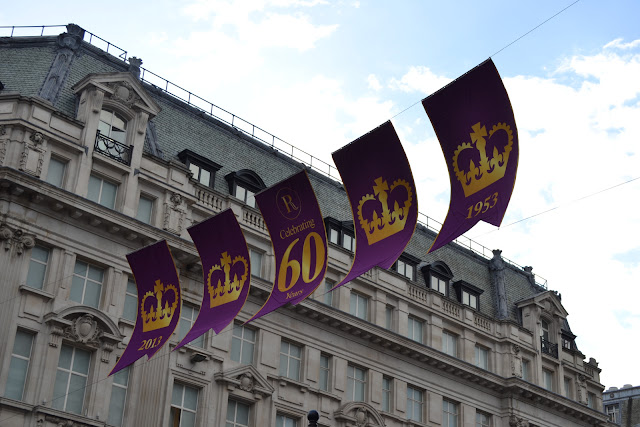 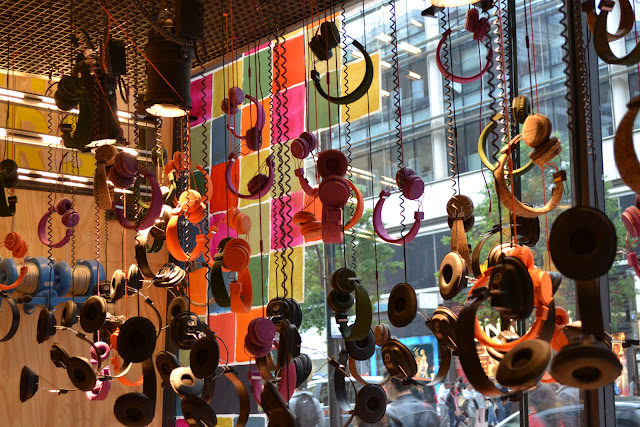 I spent this weekend in London. On Saturday I found myself in the midst of the annual 'Trooping the Colour' parade that marks the Queens birthday. I had no idea this practice even existed, I'm not sure how but its just one of those things that seems to have gone unnoticed by me until now.

Unnoticed until we had arranged to meet meet up with my boyfriends parents during it. I'm not much of a royalist but seeing an event such as this, which is so entrenched in history and tradition really was rather nice.
It made me quite proud seeing all the police in their formal uniforms and all the guards and whatnot. My Grandad was an Inspector in the Met police and growing up we had a picture of him in his uniform hanging up in the hallway. So seeing all of the officers in theirs reminded me of him.
I also managed to snap a very fuzzy zoomed in shot of the royal family out on the balcony. I believe thats Kate in pale pink?

After all the royal celebrations we all headed over to Covent Garden for a late lunch/early dinner. I must say it was rather delicious. As we were eating from the set menu it wasn't crazy expensive either. Only £22 each. I was so utterly stuffed by the end all I wanted to do was curl up in the corner and have a nap.
Instead we ambled down Oxford Street to Marble Arch to have look at the new Urban Outfitters and the boyfriend had his eye on some bits from Uniqlo. Shockingly I did't buy a single thing! Could I possibly developing more than an ounce of self control?
I give it a week. Tops.