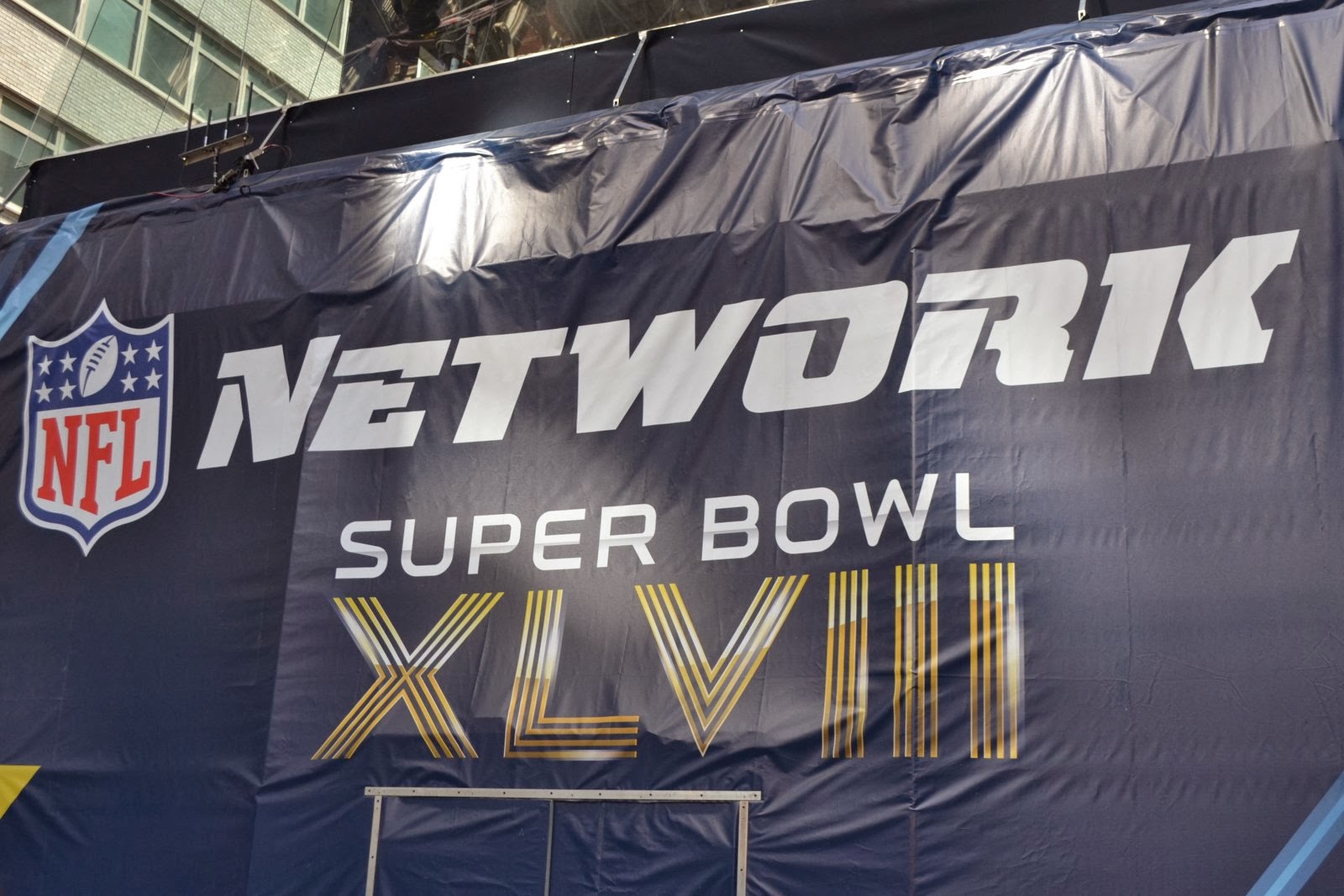 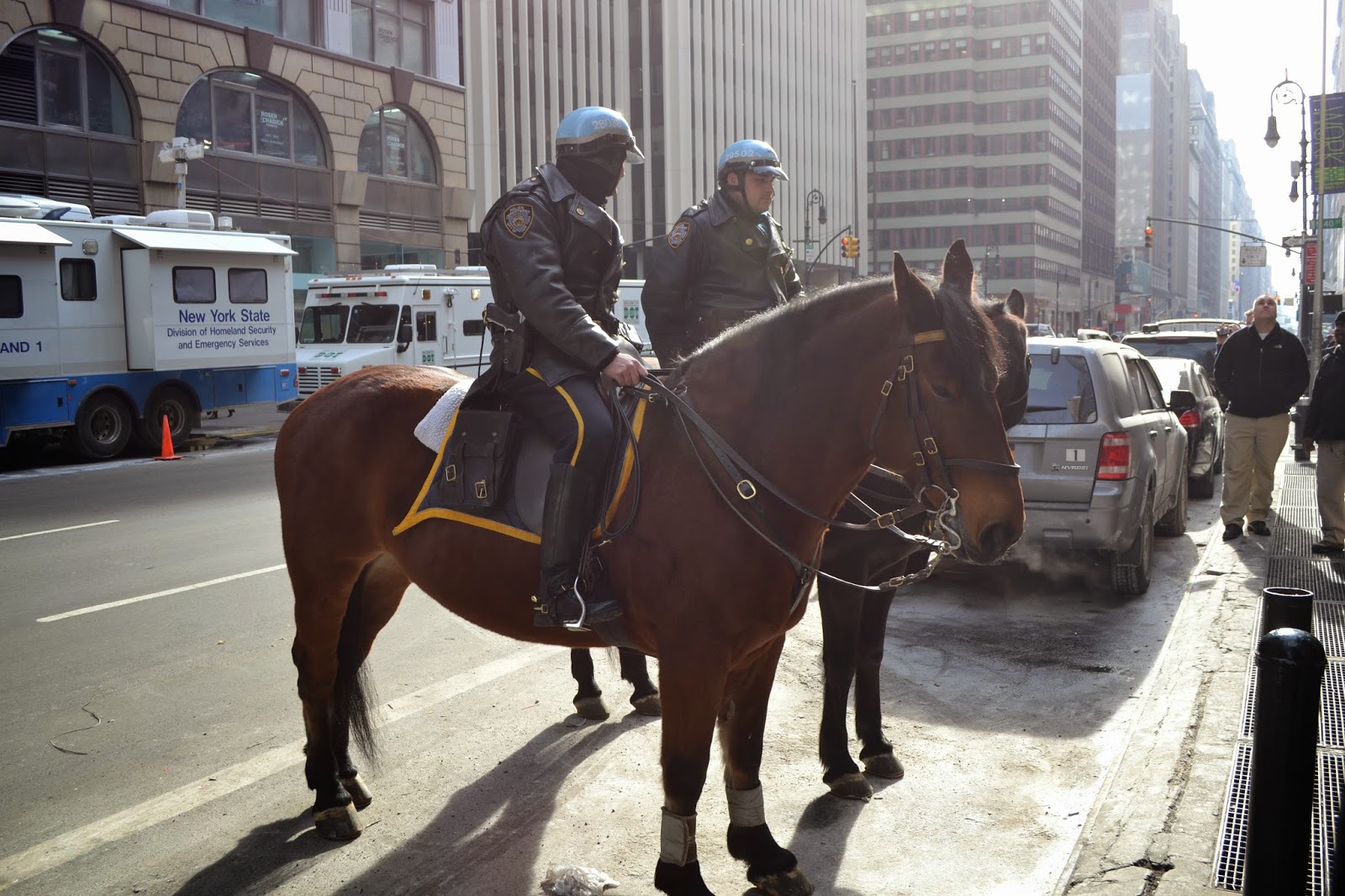 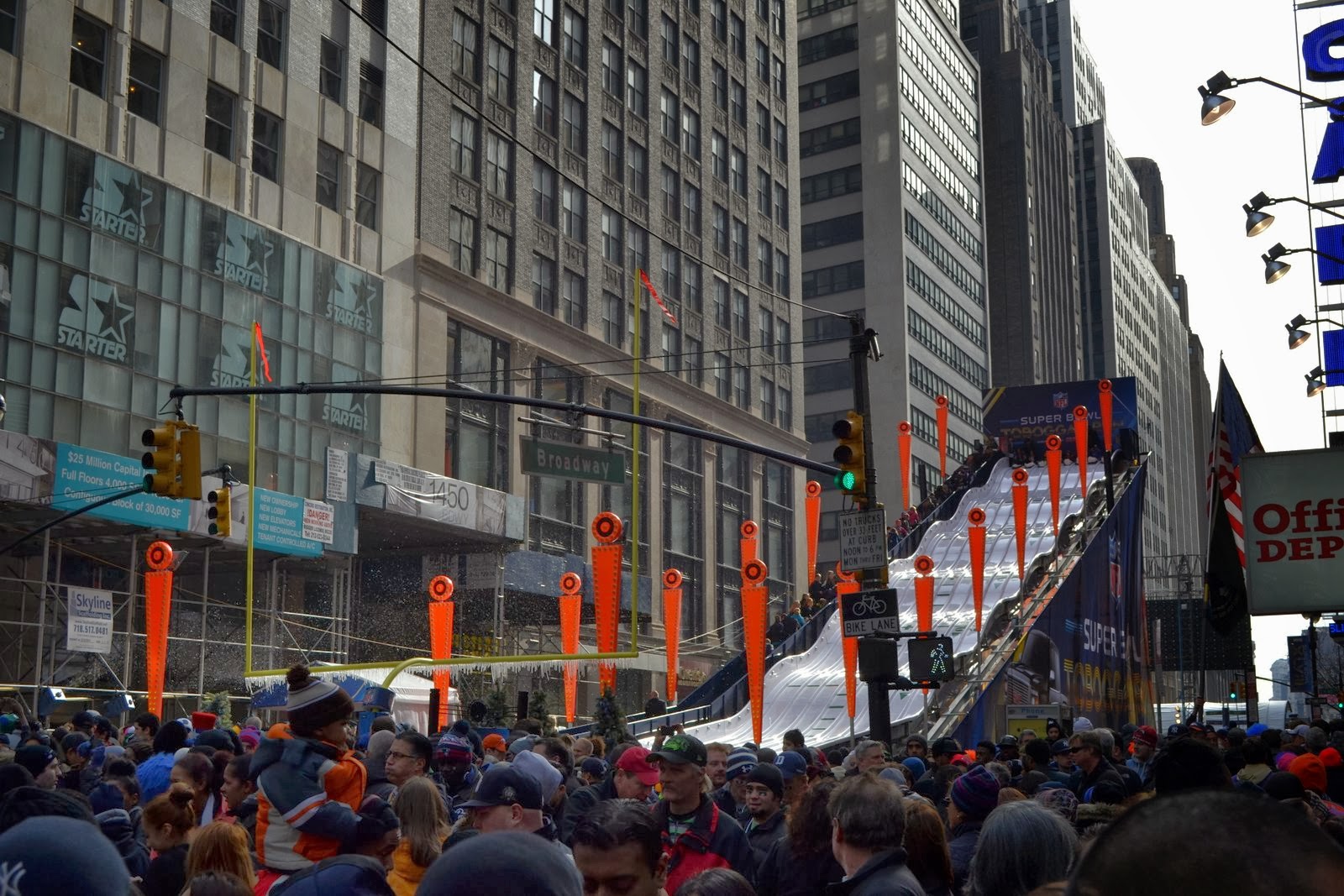 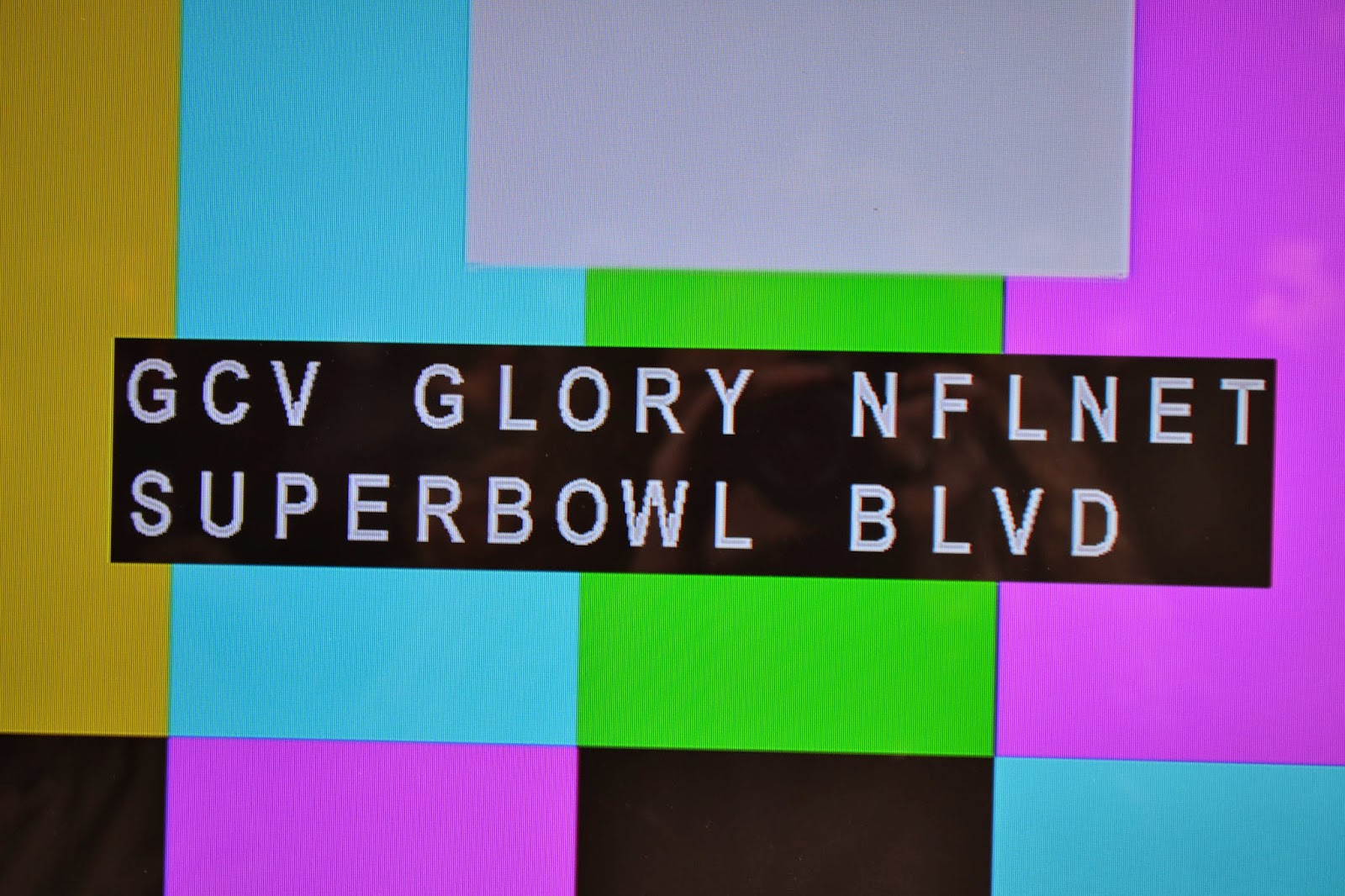 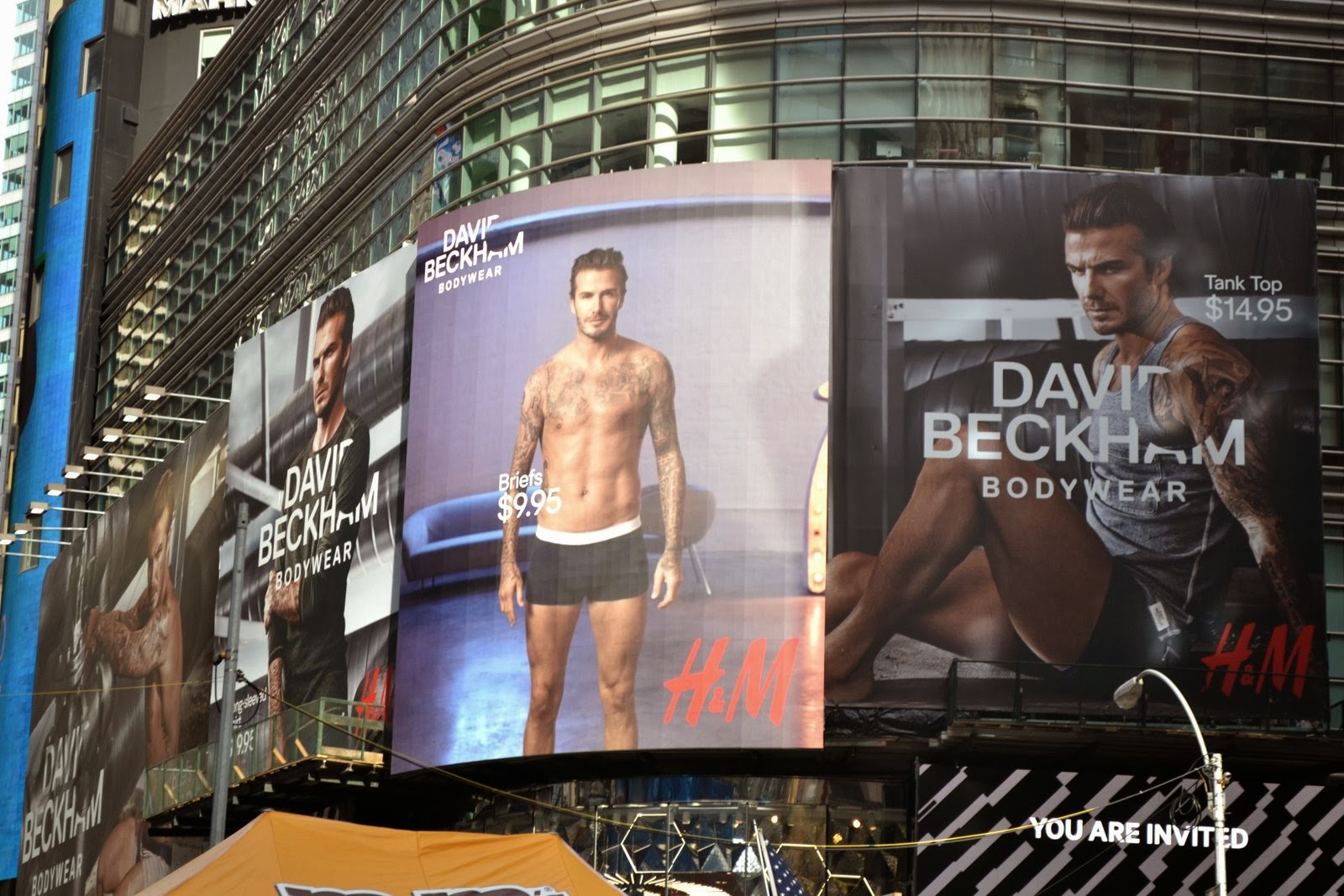 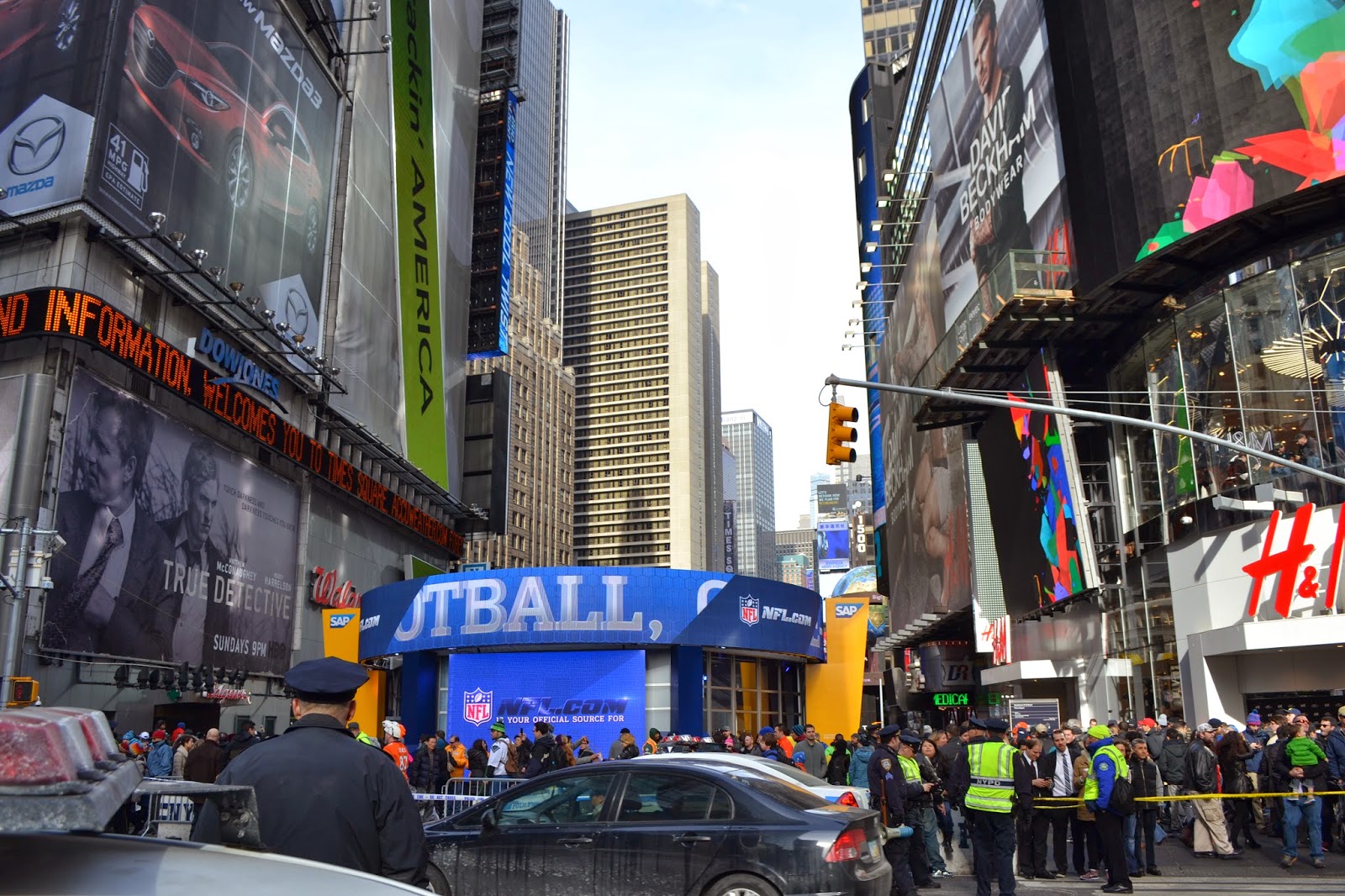 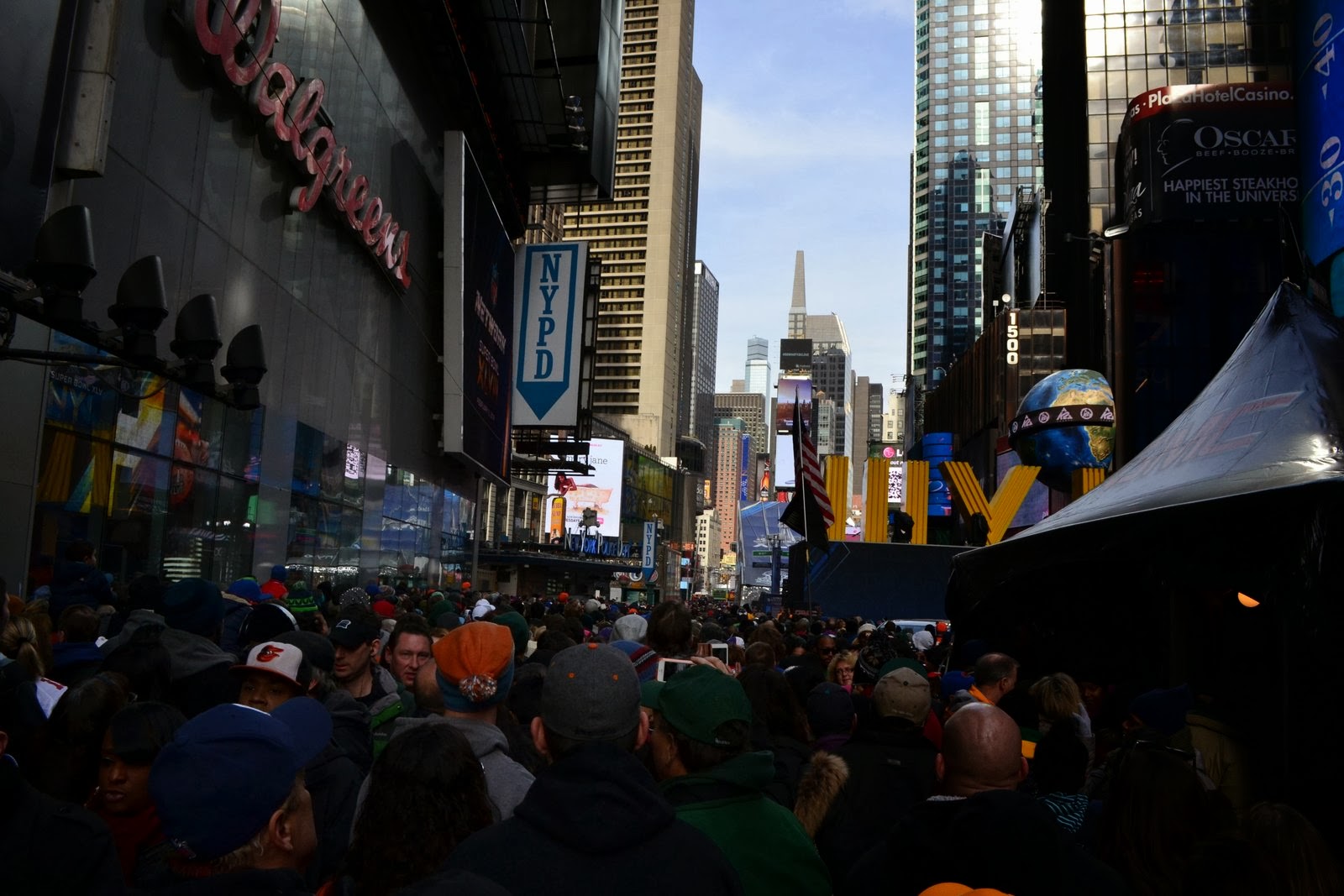 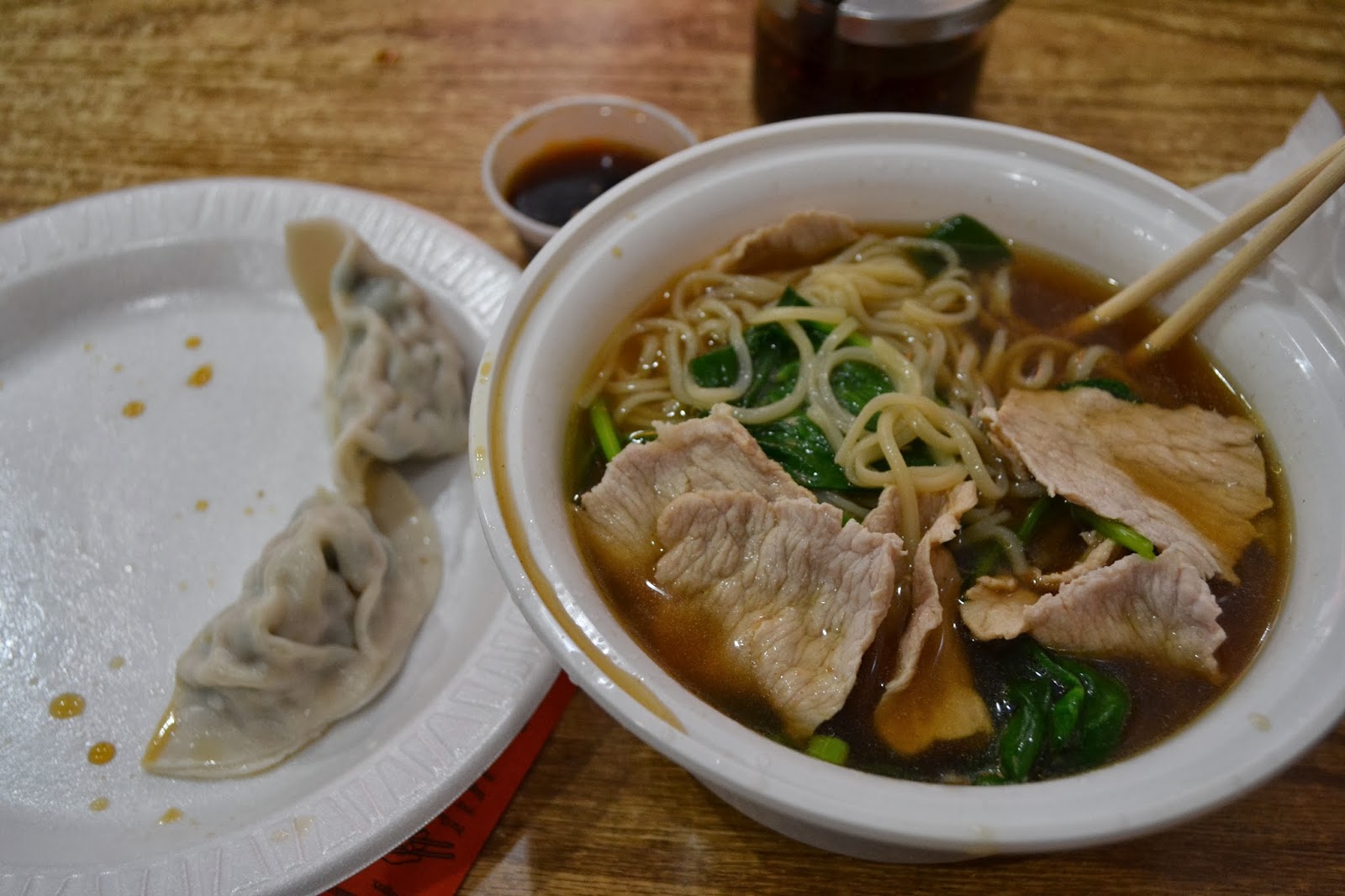 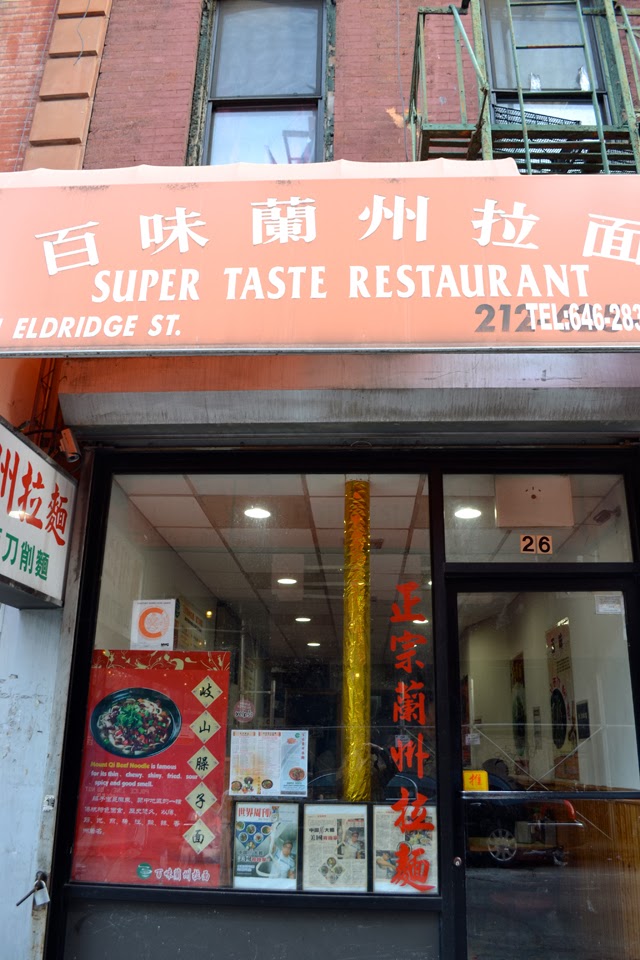 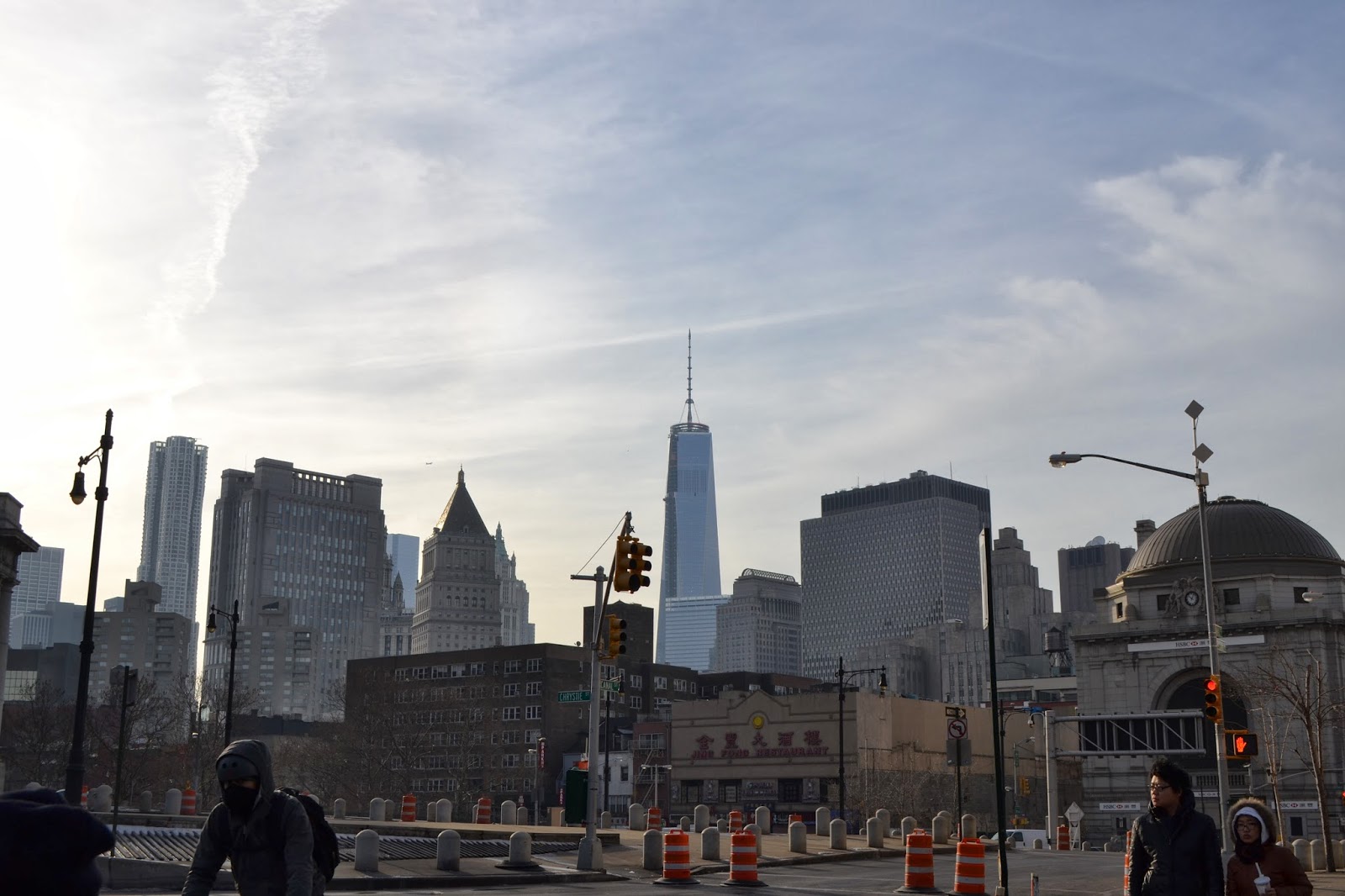 I'm not really sure where these pictures got lost or how I managed to overlook them but here they are!
Being from the UK the Super Bowl really meant nothing to me but to get into the spirit of the event a few of my friends and I ventured into times quire to take a look around Super Bowl boulevard.
The actual Super Bowl game was held in New Jersey but in all of the promotes it was billed at New York/New Jersey. The city went a bit crazy over it but it was a pretty novel experience getting to see it all first hand.

After enduring about as much as we could of the crowds at time square (unsurprisingly it was incredibly busy and more than a little claustrophobic) we headed to china town for a bit of lunch at Super Taste Restaurant.
My friend had read about it and wanted to check it out so off we went. It was really great food and incredibly cheap as well.

I did watch the big game that night, I has absolutely no idea what was going on but very much enjoyed the half time show. Bruno Mars knows what he's doing!

Thinking about it now makes me really miss the city. Without getting all emotional about it, it was such an amazing 7 months. If I didn't have all my pictures I would really start to think i dreamed the whole thing.
I can't even begin to describe what an amazing experience it really was.